Following the announcement by Governor Newsom, Orange County has been downgraded to "Orange" Tier and the Post has re-opened. All Covid safety protocols are in place and masks must be worn by all persons entering the facility. Food & beverage service daily in the Triple Nickle. See the Calendar and Flash Briefing for more information. 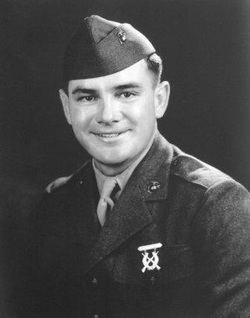 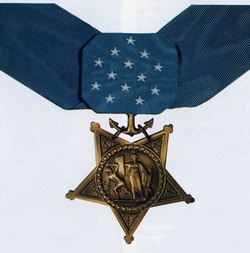