American Legion Riders chapters are well known for their charitable work, which has raised hundreds of thousands of dollars for local children's hospitals, schools, veterans homes, severely wounded service members and scholarships. Since 2006, Riders nationwide have participated in the Legion Legacy Run, to annually raise money for the Legacy Scholarship Fund, established to provide scholarships to children of U.S. military personnel killed since Sept. 11, 2001. 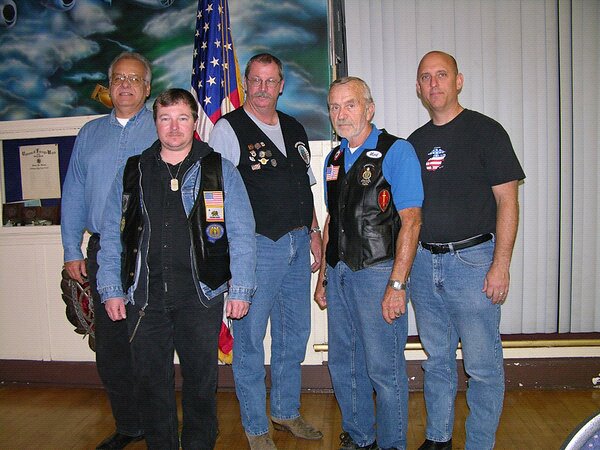 Chapter 555 Monthly meetings occur on the 4th Saturday of each month at 0930 unless otherwise noted.

Click here for the Addendum to Application - Liability Waiver form

Checks should be made to "ALR Chapter 555"

Payments can also be mailed directly to the post or paid electronically: